Making your own ham is easy and one of those foods which is infinitely better than the processed packet stuff the supermarkets sell. It’s easy and so much more flavourful than those sad plastic packs.

This Christmas, I shall be making my Instant Pot Honey & Mustard Ham to serve with all the leftovers from The Big itself. I get it out of the way on Christmas Eve, and tightly wrapped in the fridge, it lasts 5 days. 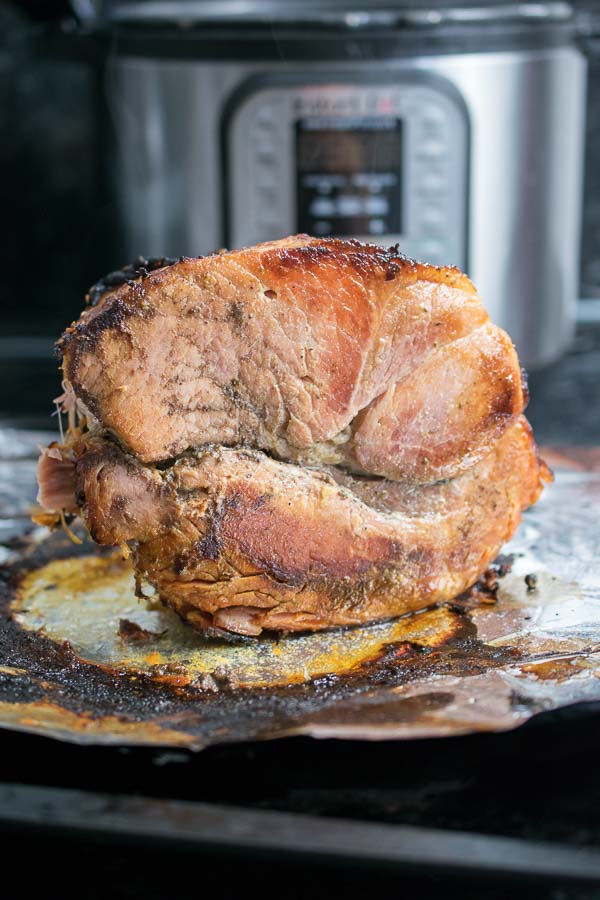 Honey roast ham is a classic recipe and for good reason. A little bit of sweetness balances the salty gammon beautifully. I add some mustard powder plus a little marmalade to my glaze and getting a crusty bit with charred glaze is the best part of making your own ham!

I cook the gammon joint in a vegetable stock with plenty of fragrant herbs and spices. In previous years, I have made my hams with various sweet fluids like coca-cola or pineapple juice but that means you can’t really use the stock.

Using a simple selection of stock veg means you get a two for one with this recipe – a glorious ham to feed the crows with plus a flavourful stock to make risottos, soups or even just cook pasta and rice in. Definitely strain and freeze this once you’re finished cooking the ham. 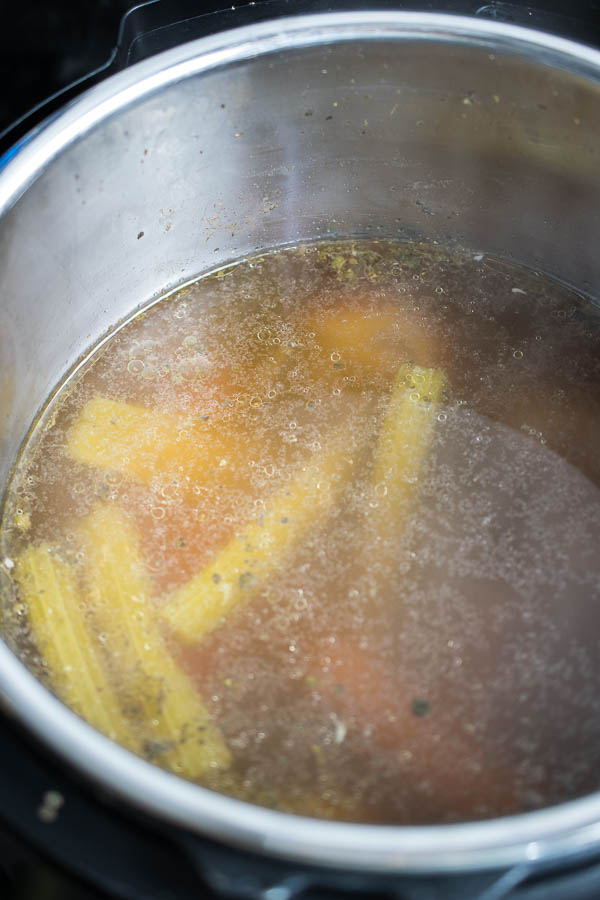 As for what sized gammon joint to get, just be sure that it fits in your Instant Pot and you’re laughing! Worst case scenario – you buy a joint which is too large to fit in with room for stock.

Simply cut it in half and cook each one separately. A bit of extra work but better than boiling it for hours in a giant pan on the hob!

Make sure you know the weight of your gammon and then you can work out the pressure cooking time as follows:

Plus an extra 15 minutes

It’s as simple as that. Once cooked, it’s really handy to have some sturdy meat lifters to get it out of the Instant Pot and onto a foil lined baking tray so you can glaze it. Mine were by Pampered Chef but they have long since gone out of business in the UK so these are a good alternative:

Honestly, anyone who has ever tried to wrangle a large joint of meat from a deep pot with a dinner fork and a large spatula will know how much easier a sturdy pair of meat lifters make this job!

Just be aware that pressure cooking the ham makes it so tender you need to pierce it deep enough that it doesn’t fall apart as you remove it. 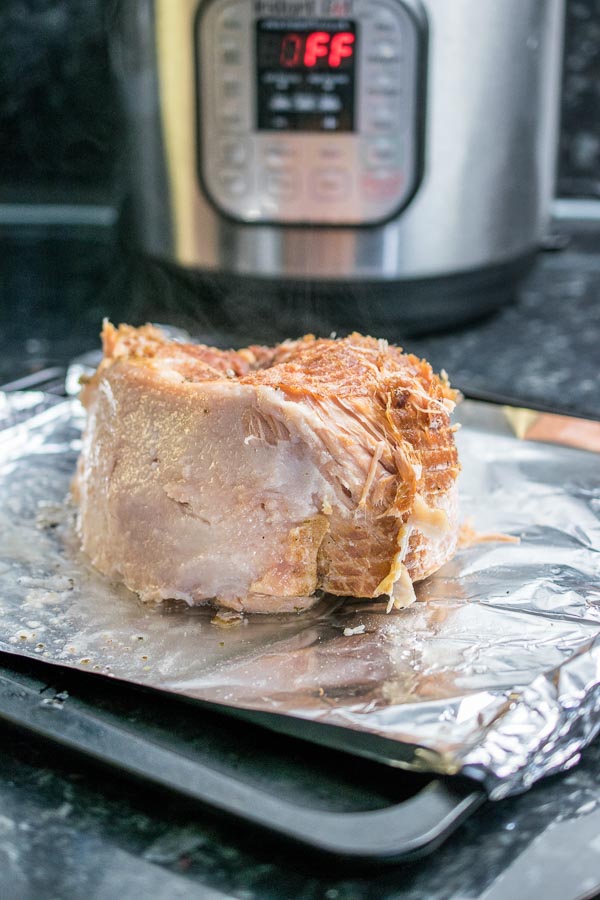 Once you have it out of the pot and onto the baking tray, you need to cut off the skin and as much of the fat as possible. It will be an easy job with a small knife.

Top tip – put the ham face side down onto the baking tray so that this surface doesn’t dry out when you pop it in the oven to glaze it. It stays much more moist and it is more stable than trying to balance it on it’s side. This is a runny glaze so it’s easier to brush it on the ham this way too. 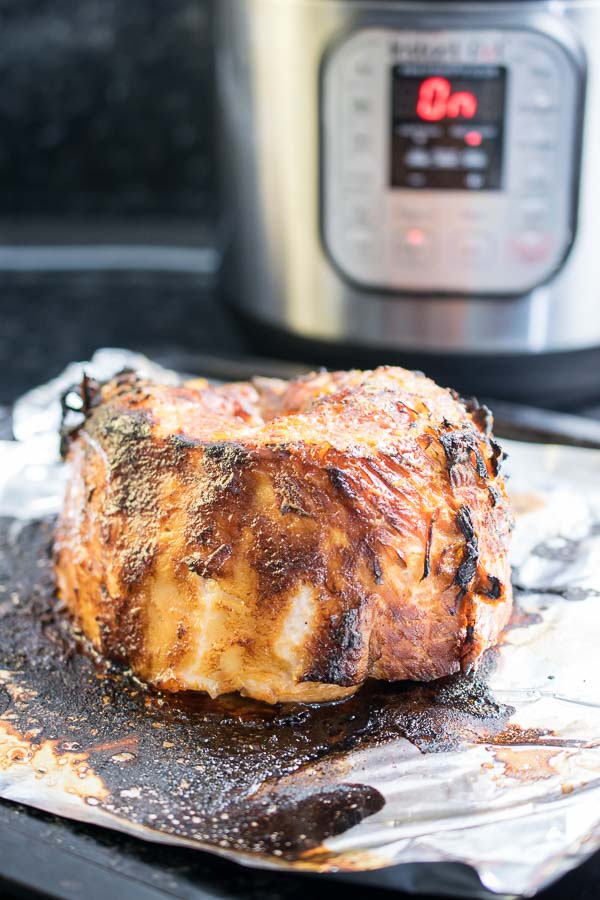 There are a few Syns to account for in this recipe – 4.5 for the whole ham, which works out at about 1/2 a Syn per serving but it is so worth it for me. Especially considering in years gone by I would have cooked it in a couple of litres of cherry coke and poured treacle over it to glaze without measuring it, I think 1/2 a Syn per serving is a worthy hit for such a delicious meal.

If you want a serving suggestion then stay tuned for tomorrow, when  I’ll be sharing my Syn Free mac & cheese recipe, pictured above with this Instant Pot Honey & Mustard Ham.

Plus don’t forget, I have a recipe for Instant Pot Blood Orange Marmalade which you could use to glaze this ham with! 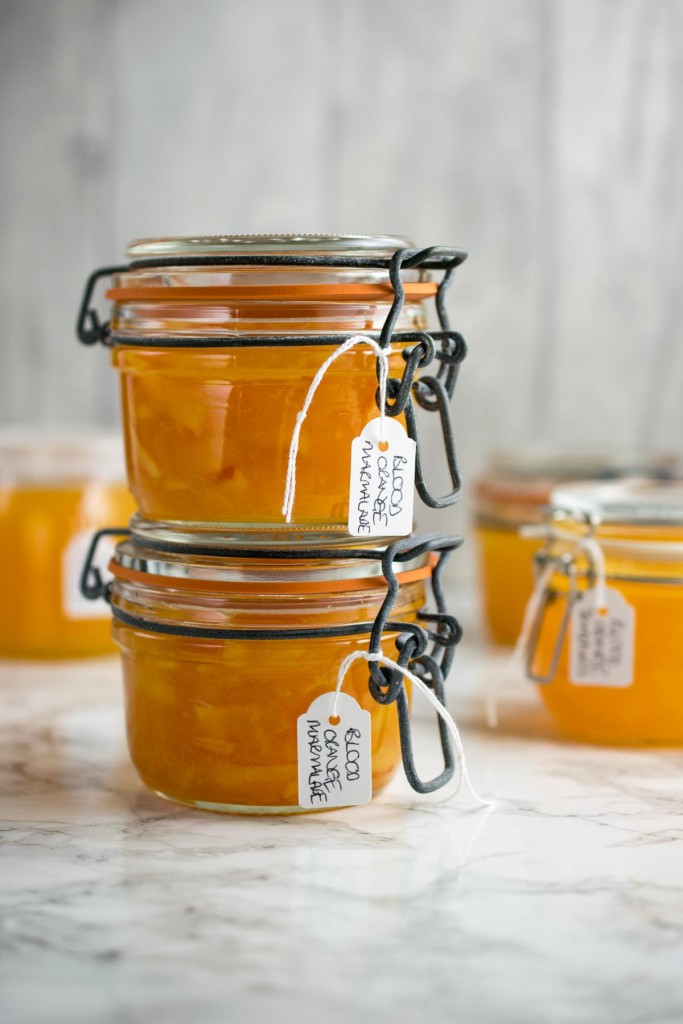 To cook the ham:

As an Amazon Associate and member of other affiliate programs, I earn from qualifying purchases. 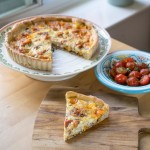 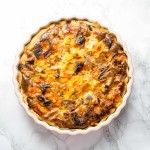 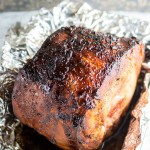